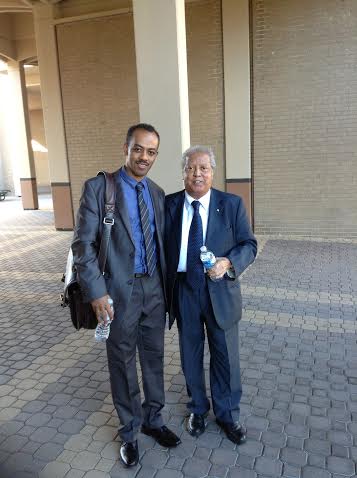 Dr. Tewolde is touring the United States as part of his “ Enough is Enough” campaign aimed at uniting the Eritrean Diaspora. The meeting with the Diaspora community, which started in California, continued in Washington, DC metro area on November 18, 2013.  An unprecedented number of people attended the Washington, Dc meeting.