Speaking at the High Court of Justice on Tuesday, State Prosecutor's Office said deportations to Rwanda, Uganda to begin soonThe Israeli government plans to begin deporting asylum seekers from Eritrea and Sudan within the next 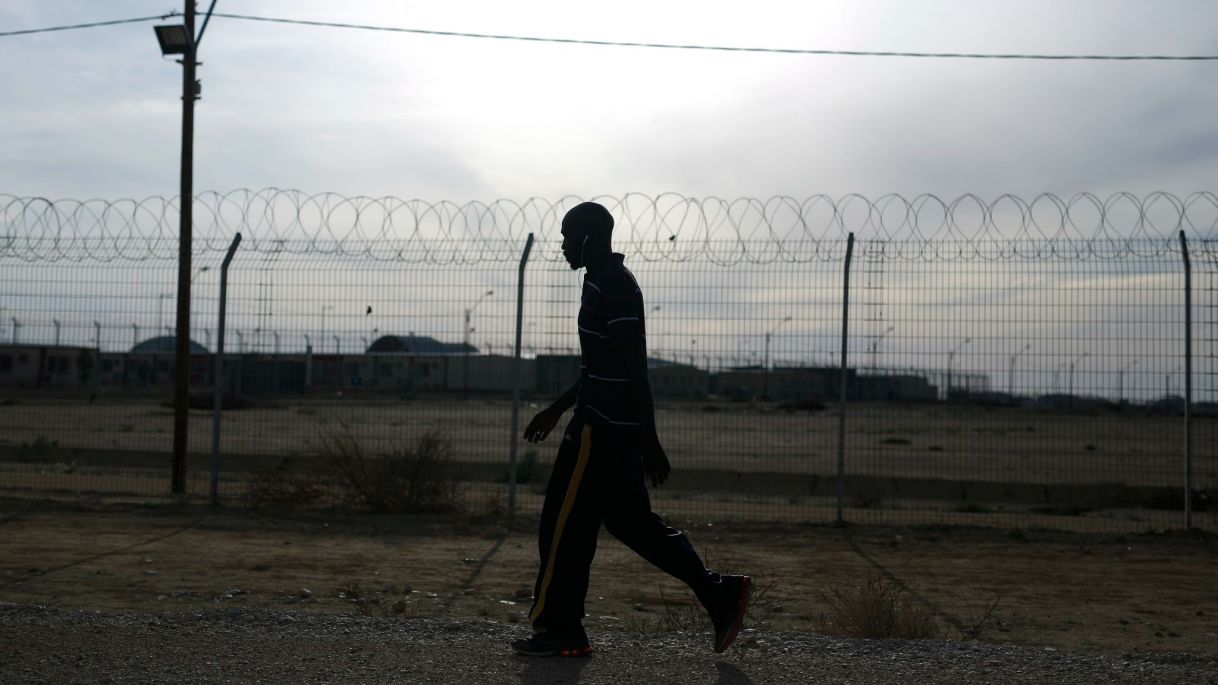 Speaking at the High Court of Justice on Tuesday, State Prosecutor’s Office said deportations to Rwanda, Uganda to begin soonThe Israeli government plans to begin deporting asylum seekers from Eritrea and Sudan within the next few weeks, attorney Shosh Shmueli of the State Prosecutor’s Office told the High Court of Justice at a hearing on Tuesday morning.
The government intends on implementing “the agreements,” Shmueli told the High Court, referring to the agreements signed with Rwanda and Uganda without mentioning the countries by name. Court President Esther Hayut asked about the schedule for the deportations and Shmueli replied, “Very soon,” but said she was not yet certain about the date.

“How soon?” asked Hayut. “Weeks,” answered Shmueli.
The hearing was another stage in a petition filed by human rights groups against the law requiring asylum seekers to deposit 20 percent of their earnings into an account which they will only be given access to upon leaving Israel. An extended panel of seven justices, headed by Hayut, is hearing the petition.
The petitioners say the law, which went into effect seven months ago, is forcing many of the refugees into poverty and distress, and violates their basic human rights. The government rejects these claims, saying the deposits are a legitimate economic incentive to encourage Eritrean and Sudanese citizens to leave the country.
The deportations apply only to African migrants from Eritrea and Sudan (but not Darfur) who entered Israel illegally and who are not officially recognized by the government as asylum seekers, or who have had their application for asylum rejected. Those who are in the official process of seeking asylum may not be deported.
As part of the government’s plan, the Holot detention facility in the Negev will be closed down, but this closure hinges on a large number of deportations taking place. The plan is to give asylum seekers the choice between leaving “voluntarily” for Rwanda or being detained for an undefined amount of time.
Two weeks ago, Prime Minister Benjamin Netanyahu reached a deal with Rwanda over amendments to the previous agreement between the two countries. The change says that Rwanda would accept asylum seekers deported against their will. Now that the agreement with the “third country” has been amended, said Hayut, a previous High Court ruling allowing for involuntary deportation in such cases can be applied.
A number of residents of south Tel Aviv, where large numbers of asylum seekers live, attended the hearing. Residents have been holding demonstrations every week near Hayut’s home.
Concerning the 20 percent deposits, Justice Hanan Melcer asked if the asylum seekers had a right to this money. Shmueli said: “Certainly, it’s their wages.” She explained that the refugees have the right to decide if they want to stay or leave Israel, and those who choose to remain will not receive the money as long as they stay in Israel.