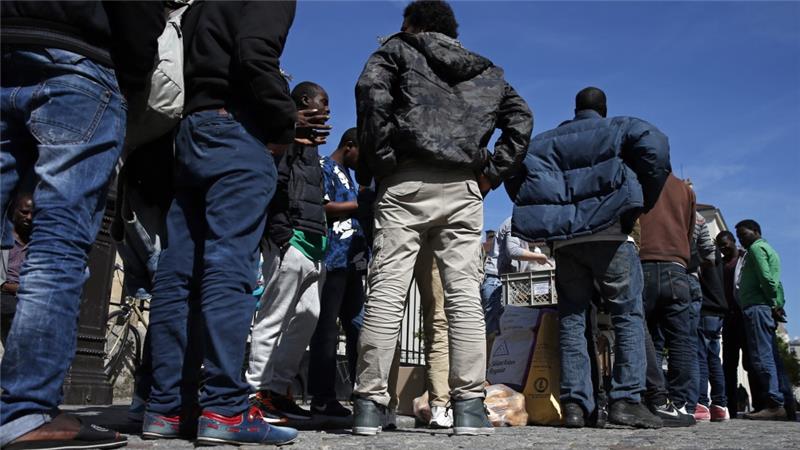 The Eritrean government may have committed crimes against humanity and was responsible for systematic and gross human rights abuses on a “scope and scale seldom witnessed elsewhere”, a year-long United Nations inquiry has found.

The UN commission of inquiry on the human rights situation in Eritrea also found the government was responsible for forcing hundreds of thousands of Eritreans to flee their country, and detailed extrajudicial killings, widespread torture, sexual slavery and enforced child labour, according to the report released on Monday.

The UN probe named the main perpetrators of the violations as the Eritrean Defence Forces, in particular the Eritrean army, the National Security Office and the country’s police force.

The ministries of information, justice and defence were also accused in the report, in addition to the People’s Front for Democracy and Justice (PFDJ) party and President Isaias Afwerki.