A Photo of Eritrean Nationalists – Waiting for the “D-Day”    Today, Thursday, 12 December 2019, Jacob Ghebremehin pleaded guilty of assaulting the journalist, Amanuel Eyasu, at the Thames Magistrate Court, East London, UK. The case was 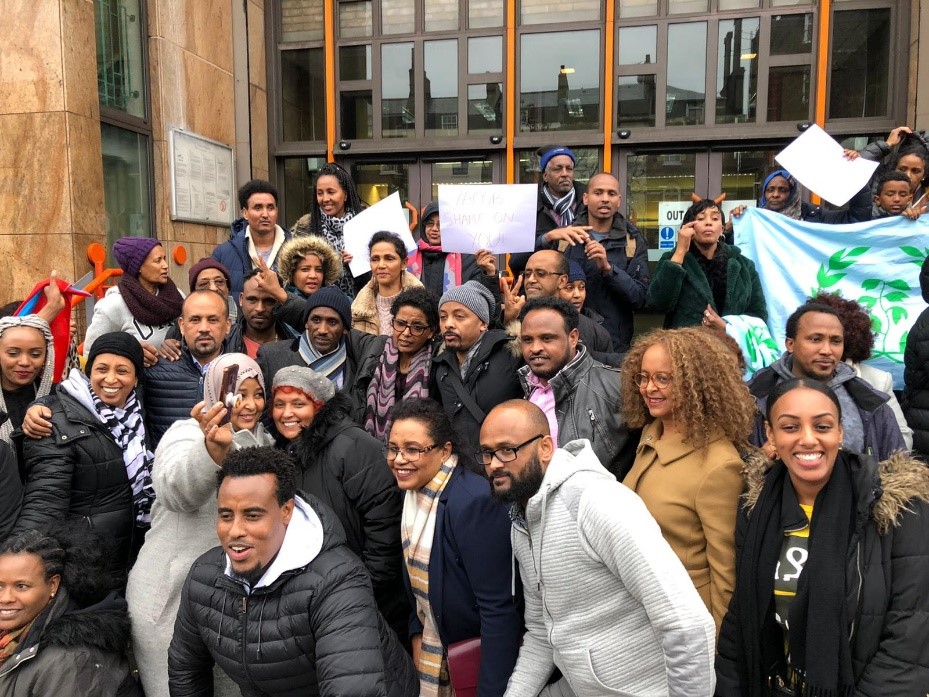 A Photo of Eritrean Nationalists – Waiting for the “D-Day”

Today, Thursday, 12 December 2019, Jacob Ghebremehin pleaded guilty of assaulting the journalist, Amanuel Eyasu, at the Thames Magistrate Court, East London, UK. The case was brought by the Crown Prosecution Service (CPS). To help prepare the case we employed one of London’s top Barristers from one of the best law firms in the UK, Mishon de Reya LLP, thanks to generous donations from members of the Eritrean diaspora and their friends across the world.

It will be recalled that Amanuel was attacked in the afternoon of 26 November by a group of hooligans. But only one of the attackers (Jacob Ghebremedhin) appeared in court with the other 4 or 5 in the loose – continuing to pose threats and intimidation to members of the diaspora. For this reason, the judge asked for additional information and rescheduled a three-hour hearing (compared to 30 minutes today) to take place on 18 February 2020 at 10.00 hours at Stratford Magistrate Court. The judge further asked for additional evidence, including the following to be submitted to the court by 3 January 2020: 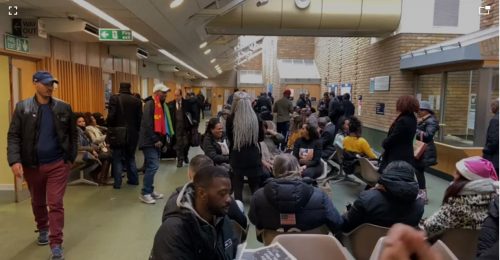 The judge added that the case would be heard on its merit as an unprovoked physical attack. No politics will come to it despite, in our view, an overwhelming evidence of the invisible hand of Isaias and his misguided cliques.

The number of Eritreans in attendance at the court in support of Amanuel was overwhelming and large – far exceeding the attacker’s supporters by 4 to 1. And despite their misguided jubilation at the end of the hearing, the attacker supporters quickly retreated to the background and within few minutes they were nowhere to be seen. Could this be the beginning of the end of PFDJ remnants?

Displays of support were peaceful at all times, however, there was concern around the illegal filming of the crowd as it could be used to intimidate human rights activists and their families in Eritrea. Security at the court deleted videos taken by supporters waiting outside despite protestations. Overall, security was tight in and around the court at our request and given threats made by PFDJ supporters before the hearing.

Over the next 8 weeks, we will work tirelessly to gather and prepare sufficient evidence with the help of our Barrister to ensure these thugs get the maximum custodial sentence possible. We will work hard that Eritreans who have fled thuggery and intimidation in their homeland are safe and secure in a land of peace and justice, which the UK is. These bloodsuckers claim to love Eritrea. If they do love their country and Isaias, one asks why they are in diaspora and not in the country they claim to love. Who are they trying to fool?  They must be mentally unfit.

The legal action on 18 February 2020, will not be the last. We plan to take a civil lawsuit against these attackers linking them to the regime in Asmara and demanding in a court of law that such attacks on innocent and peace-loving people are treated as state sponsored terrorism and seen as such by the international community.

The law is on our side. Peacefully we will defeat injustice with justice. Our martyrs did not sacrifice their lives to liberate our country from Ethiopian oppression for us to be oppressed and enslaved by an internal enemy.

Our Independence Day is near and we must not give up the fight. Our martyrs expect no less of us. May they rest in peace. 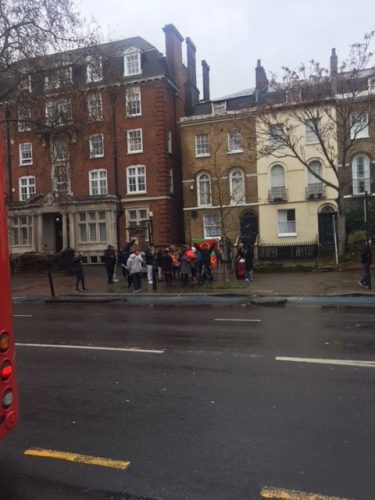 A photo of Isaias’s PFDJ remnants