The Time After Isaias Afeworki Left

By Petros Tesfagiorgis A rumour has spread that Isaias Afewerki has suffered heart attack and he is in Dubai/Abu Dhabi for treatment. Some people were hopeful that it may be his last and the pains and 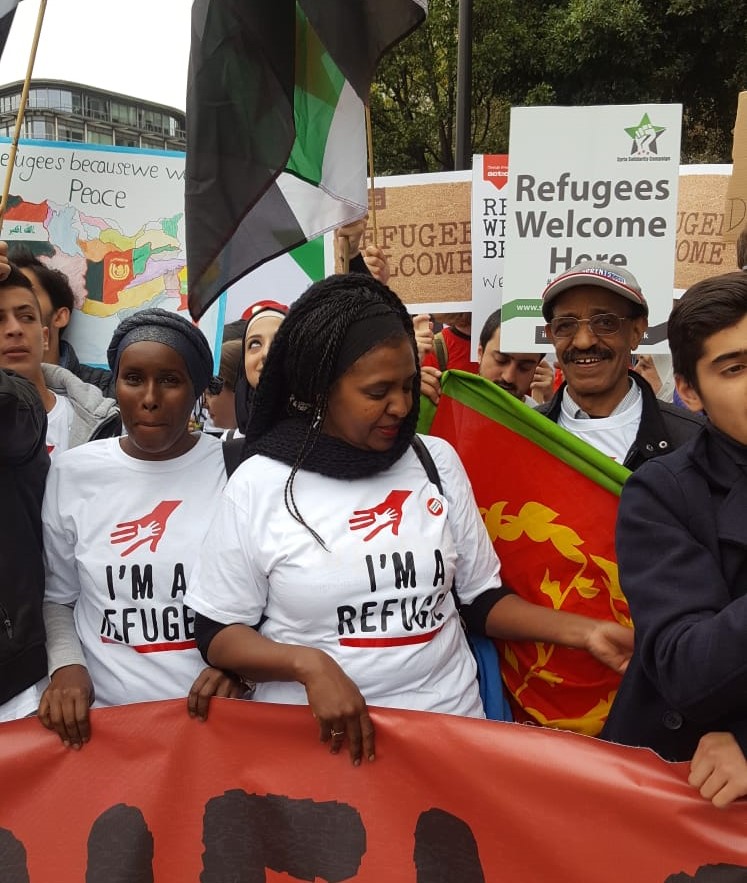 A rumour has spread that Isaias Afewerki has suffered heart attack and he is in Dubai/Abu Dhabi for treatment. Some people were hopeful that it may be his last and the pains and suffering of the population will end.   I searched on website to see if is true. But there was none. It could be the boys playing monkeys, trying to win him some sympathy from the public and give him an Independence Day gift. It is wise not to post rumours in social media without any confirmation.

However, we are all mortals and one day Isaias will pass away. The Ghedli generation is ageing and many are dying one by one. The rumour may be false but it represents a timely, serious wake up call.

The critical question is, when dictator Isaias passes away what will happen to Eritrea? Who takes over?    Eritrea has no Government structure and no institutions.  Isaias runs the country as he likes, with no accountability to the people, not even to his own party; he runs it with the help of few loyal collaborators. If something happens to him there is no vice-president who would take over immediately; no institutions to carry any form of transition.  There will be power vacuum, and it can only give rise for generals to compete for power. Such scenario may lead to armed clashes. Imagine armed clash in a country where the regime has forced civilians to take up arms.  (1 see photo)

At the same time, the diaspora political and civic organisations will be caught unprepared, as they haven’t so far and will not be able to contribute towards smooth transition of power. But, it doesn’t have to be like that. They can   develop a common strategy to deal with the change. A major obstacle to developing a common strategy is that they are not yet united – united in their outlook. It needs unity to reach consensus to adopt a common strategy for transfer of power. Coming with a strategy and popularising can also empower the people not particularly the Diaspora, but our people who are inside too. Empowered they will have a say in the decisions that shapes their destiny. Also, whether we like or not many Foreign Governments will pay more attention; they will be concerned that Eritrea may repeat the Experiences of Libya and other situations of chaos in the absence of a prepared people for change. They will face problem to try to mediate and help to see smooth transition. Who can they talk to? But, if they are united, they will be the first to be consulted in order to get a clear understanding of the situation to help them to offer critical help.

The Diaspora political and civic organisations can play a major role in transition. They are in a comfortable position to contribute to smooth transition. They live in a free society and they can mobilize opinions towards what kind of Government the people want to see.  They can organise consultations, conferences, workshops and all sorts of meetings to that end. The contribution of our intellectuals is essential.

Unfortunately most of the diaspora activities are of a re-active nature, they react to what the regime does and says. They are not proactive. To react to events is essential and can be productive but not sufficient. For those justice seekers, reaction has become an end in itself. Planned and coordinated activities to achieve the overall objectives to bring a democratic change is missing.

There are two recent examples of a reaction that is occupying all the time spaces of the opposition.   One is peace with Ethiopia – when the new Ethiopian Prime Minister Abiy Ahmed announced that he wants to make peace with Eritrea. The other concerns the embargo or UN sanction against Eritrea – to be lifted or to continue. I will deal with them on part 2. 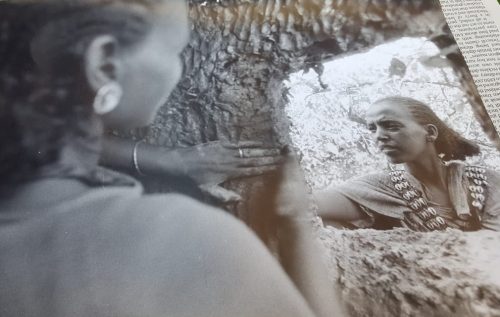 Mothers doing all the farming work including repair of houses in the absence of the father and young to serve in the army or development without pay.