[gview file="http://demo.archive.assenna.com/wp-content/uploads/2014/06/Ruwanda_como.pdf"]   Click on this Shabait Link to Read the Revealing Paradoxical Incident of the PFDJ 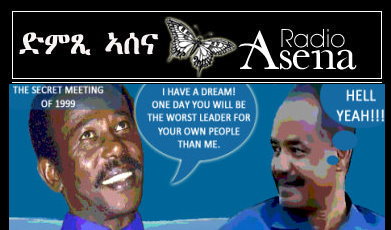